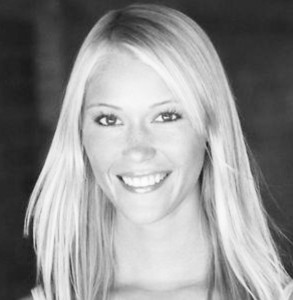 Jen Araki was born in Kelowna, British Columbia, Canada and currently resides in Los Angeles as a filmmaker/actress.

Jen is the founder of Broken Tree Productions which is a company that believes storytelling is one of the most powerful and effective ways to cultivate a better world, it is her mission to generate content that connects our community and influences social change. Jen started volunteering in South LA with Foster youth and realized how important it was for people to know what is truly going on in the Foster Care System, which inspired her to make this documentary. Jen is currently working on several projects with the nonprofit art gallery the “Depart Foundation” and is about to start to film her next feature documentary called “They call me Superman”. Her next film is about a struggling boxing trainer Manuel Jimenez who is a coach at the world famous boxing gym “Wild Card” located in Los Angeles, CA. Manuel is an unsung hero; who is sacrificing all of himself to keep an oath within himself to help change as many boxers lives as he can before he dies.

Jen doesn’t want to just bring awareness with her films but create change.