Check out the story LA news acnchor Christine Devine did on Fox 11 News on our film!

Our film is now on Amazon Prime!! 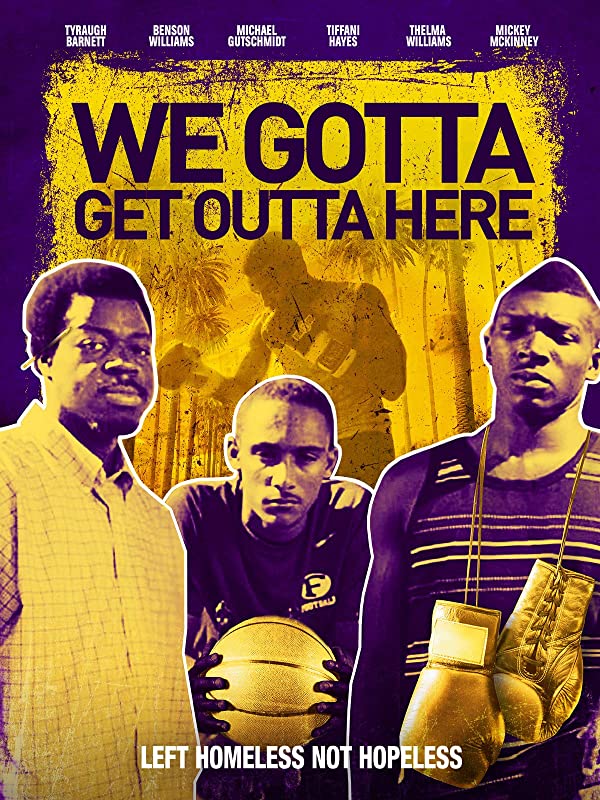 We are excited to announce that we have partnered up with Green Apple Entertainment as our distribution company.

Our cast and team are super excited to be accepted into eh NewFilmmakers and Alt Film Festival in New York City March,29 2017 at 9pm! 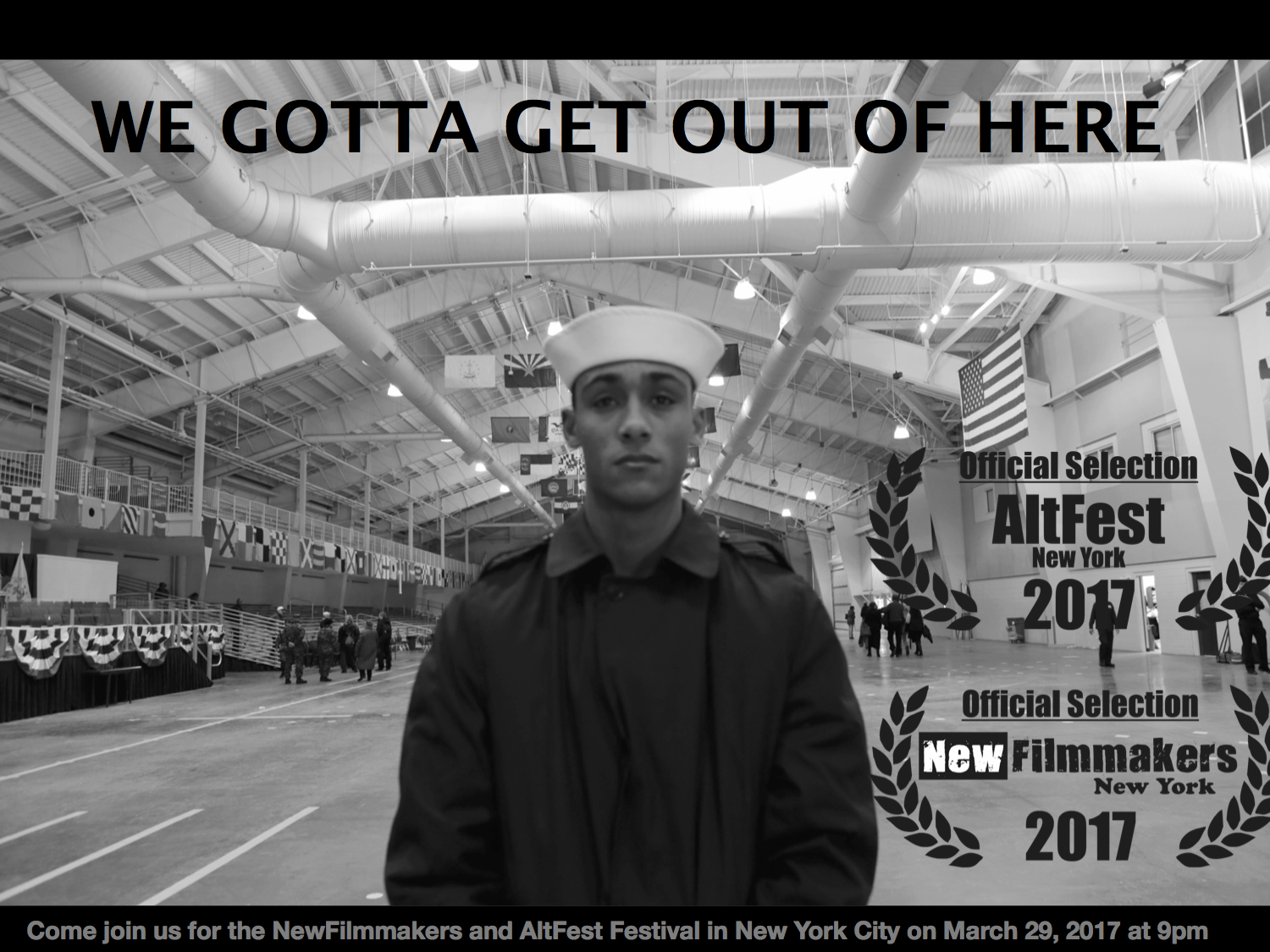 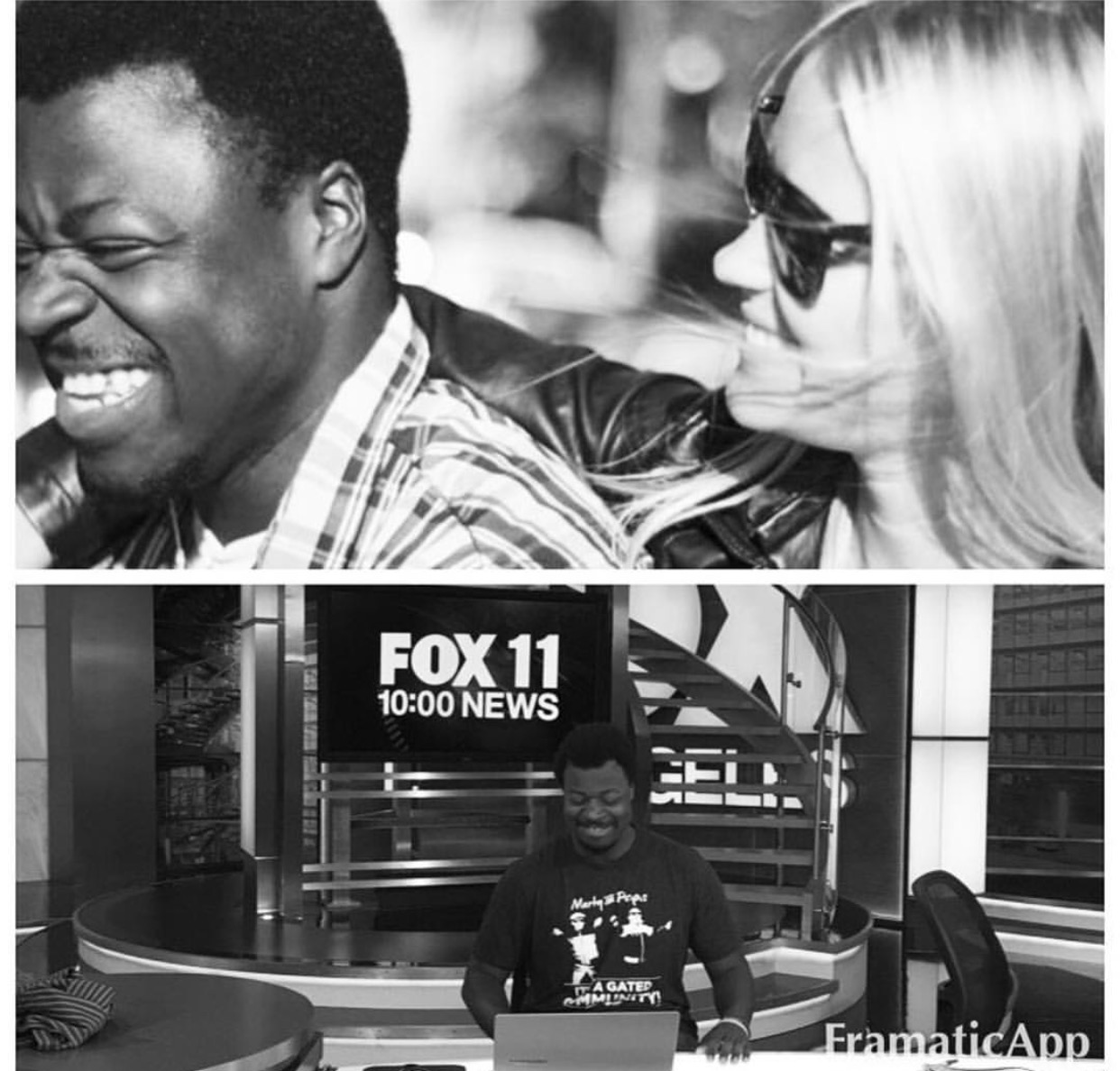 Castmate Ty Barnett and Jen Araki talk about the documentary on Facebook Live with Christine Devine of Fox News 11. 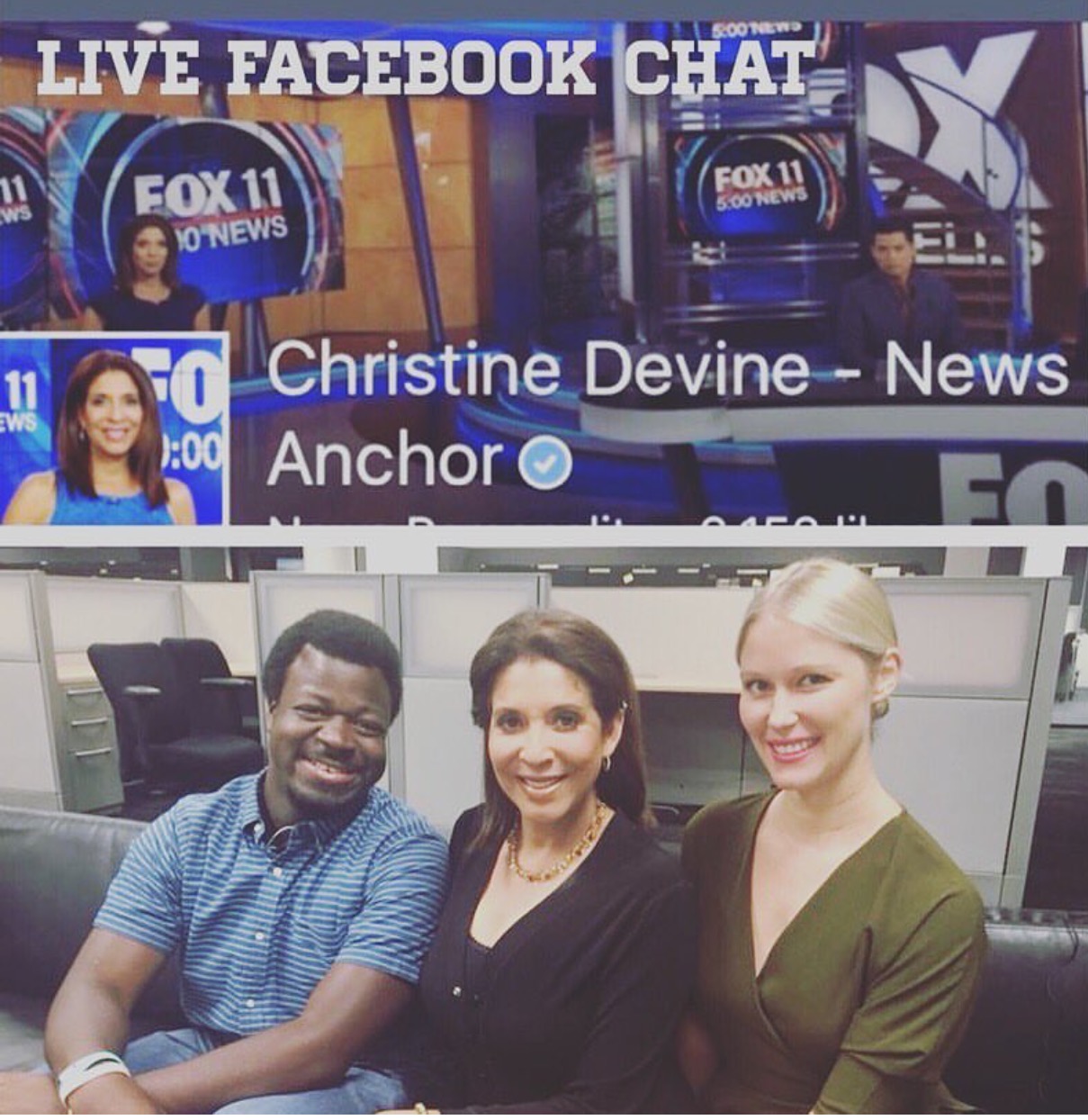 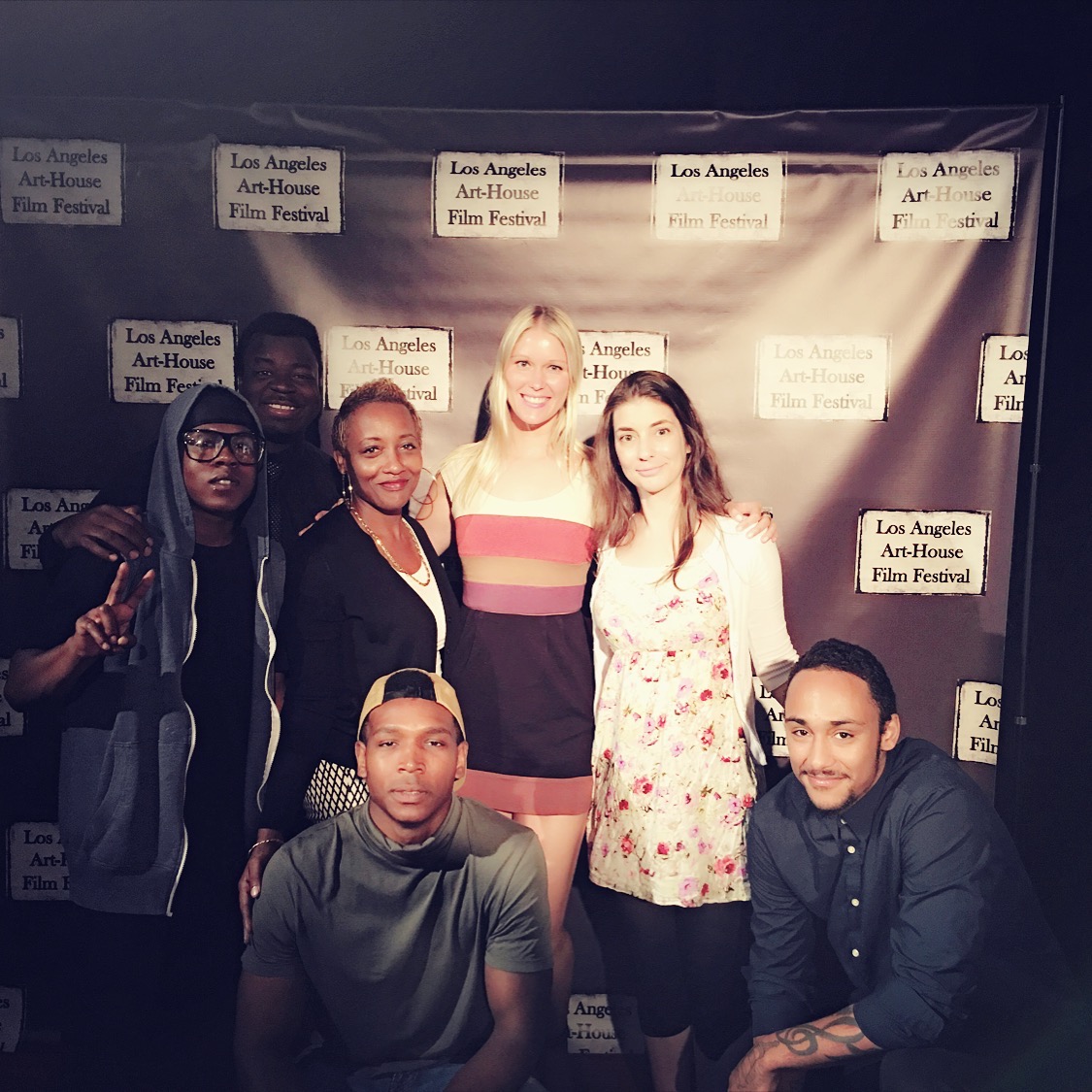 Jen Araki brings the film to her hometown of Kelowna, B.C Canada. Thank you to Landmark theaters and castanet for all the support!